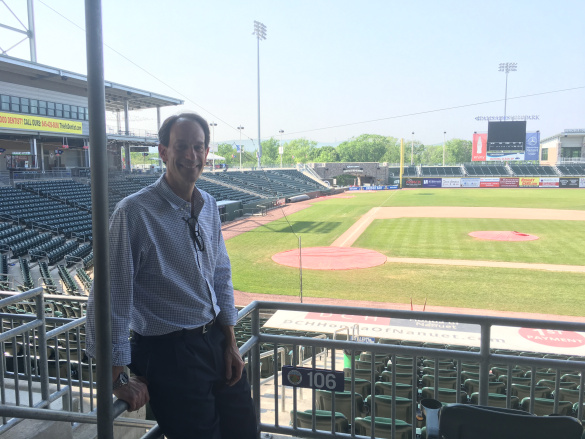 As the oral surgeon for the Rockland Boulders, a minor Canadian/American league baseball team based in Pomona, NY, I am dedicated to ensuring the players’ oral health. As part of this responsibility, I recently visited the team’s stadium to capture digital impressions in order to fabricate mouth guards.

To capture digital impressions for the team, I used an intraoral scanner that can be plugged via USB into the laptop—making it easy to pack in my car and bring to the stadium. When I arrived, the team members were ready to be scanned.

As true millenials, the players were impressed by the digital technology and liked seeing the images show up instantly on the screen; in fact, some of them called their teammates into the room to check it out. 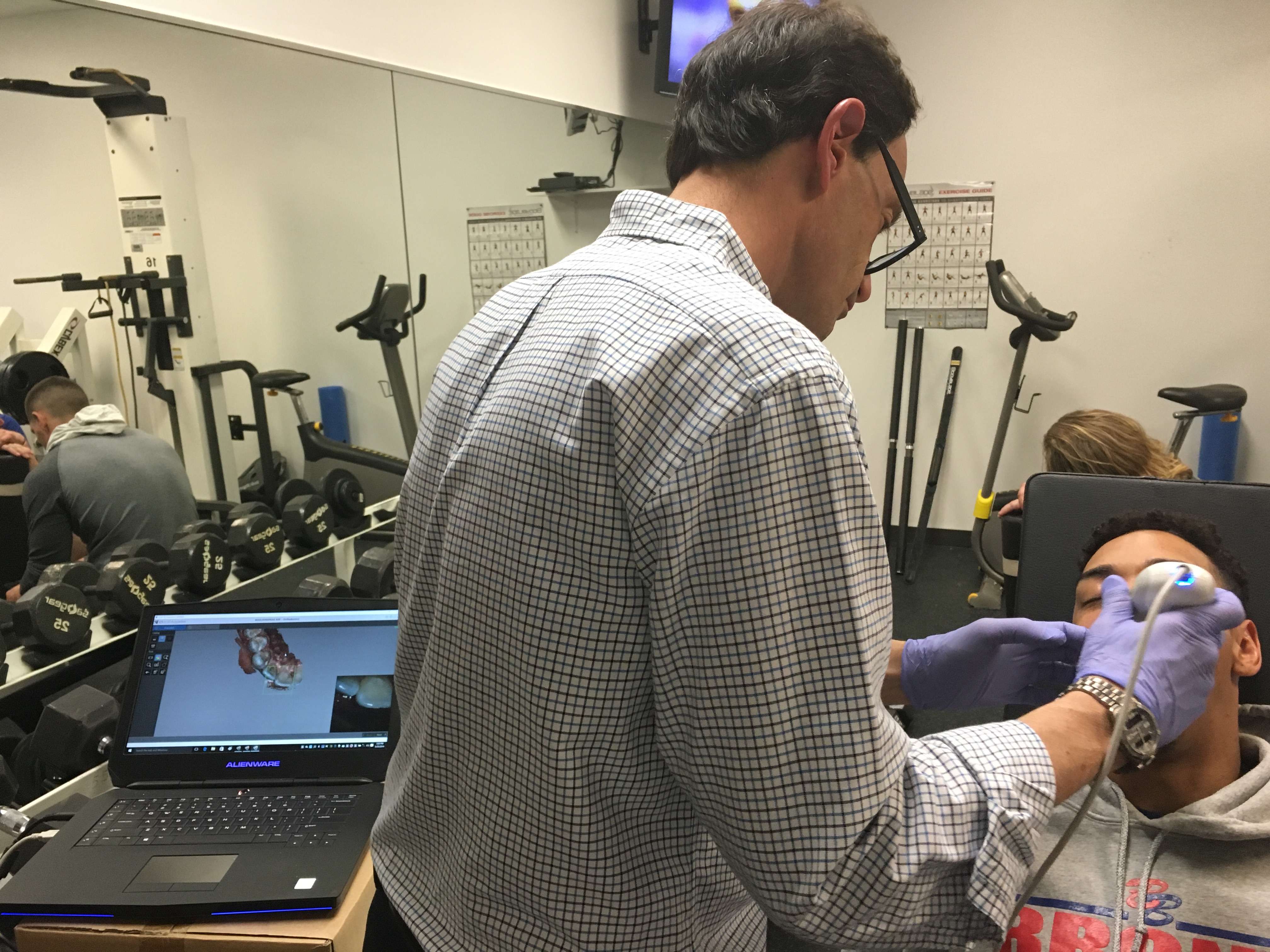 In addition, there was one player on the team who had always had problems with conventional impressions in the past. He commented on how much more comfortable the scanner was for him than having trays in his mouth.

During this visit, I scanned both arches of each player in just a few minutes. The mouth guards arrived 10 days later and—thanks to the accuracy of the digital impressions—fit each player perfectly.

Using an intraoral scanner in this situation provided me and the players with a number of benefits. Not only was the team impressed with the technology, but it also provided a more comfortable patient experience. In addition, the scanner’s portability made the entire process seamless, and the accuracy of the scanner ensured that the mouth guards were able to protect the players from dental injury. 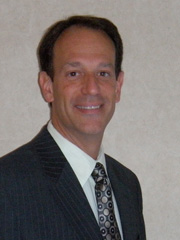