Back in 1982, a French dental student’s dreams of being able to view X-rays instantaneously were about to come true… 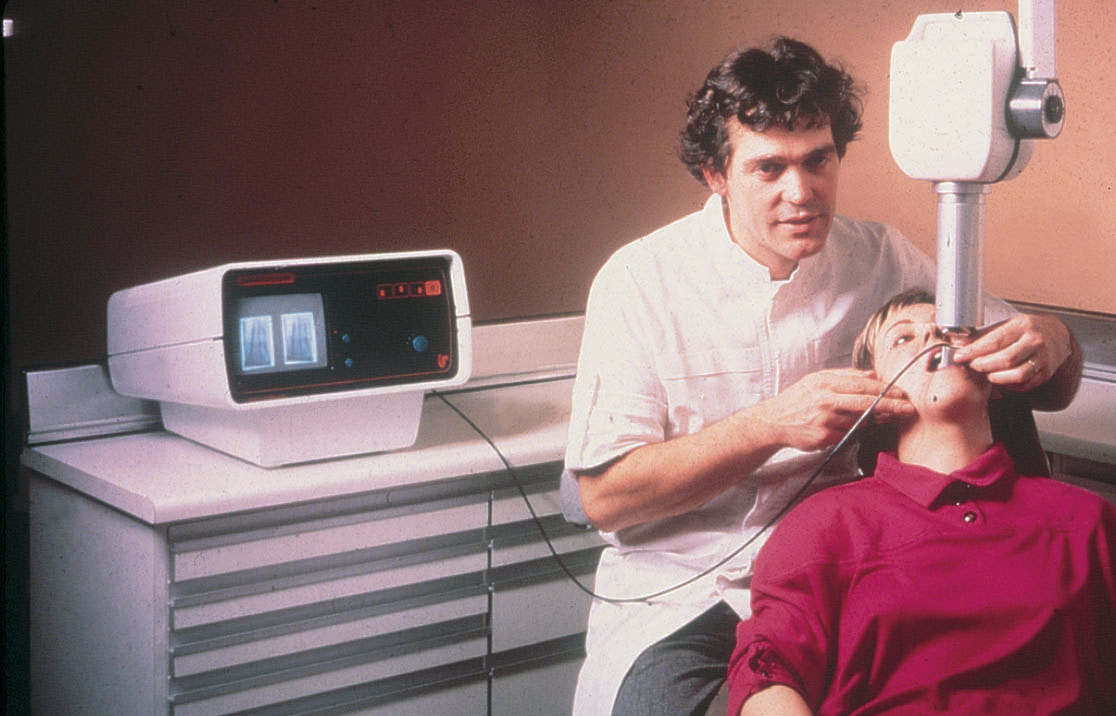 “How can we have technology to send people into space and still use film for X-rays?” That’s the question young Francis Mouyen, a dental student from France, had while in school in 1977. He had just performed one of his first endodontic treatments as a student—treatment that ultimately failed. The time it took to get from the endodontic operatory to the film processing room several floors below had cost precious time. This frustrated and haunted Dr. Mouyen. “I immediately realized the limits of film. From that moment I dreamed of making an instant X-ray for operative procedures.”

And so, while simultaneously finishing up his dental degree, Dr. Mouyen began research into imaging technology. Dental imaging—all imaging at the time, in fact—was analog, so Dr. Mouyen looked outside his field to industries like aeronautics for technology that could help him capture instantaneous images. Fortunately, he was living in Toulouse, the center of Europe’s aeronautics and space industry. “One thing led to another; I met engineers and companies that helped me find the components,” Dr. Mouyen said. He tells the story of how he was even paid a visit by the French secret service since the technology he was working with was typically reserved for space or military purposes. "How could this dentist be interested with such specialized technologies,” they asked.

But hard work and commitment paid off. Eventually, Dr. Mouyen invented a way to convert X-ray energy into light and direct it towards a light-sensitive Charge Coupled Device (CCD) image sensor chip. He also invented a method using fiber optics to narrow down a large X-ray image to a smaller size that could be detected by a CCD. Dr. Mouyen captured his first digital image in his home practicing with a baby tooth his young daughter had recently lost. This led to what Dr. Mouyen patented as RadioVisioGraphy (RVG) in 1982.

That was just the beginning. It took five additional years, in coordination with engineers at Trophy Radiology, now part of Carestream Dental (“the only company who believed in my invention”), to industrialize Dr. Mouyen’s invention. “We had to design the smallest camera in the world—a few millimeters in size—when the smallest camcorders at the time were 40 cm,” he said. “And this camera had to work with an X-ray.” Each component, chip and cable had to be invented and retooled to work on a different scale, as there were none small enough at the time. Finally, in 1987, the first digital radiography system was introduced. It consisted of an intraoral sensor, a box to contain all the electronics and a video monitor to display the image. The plug-and-play integration with a PC computer would come a decade later.

The sensor was launched at the inaugural European Congress of Dental and Maxillofacial Radiology in Geneva. Capturing an X-ray and instantly viewing it on a monitor was revolutionary. Peers and dental professionals were awed and impressed (“gobsmacked,” in Dr. Mouyen’s words): “This invention really addressed one of their main pain points.”

As the first two-dimensional digital radiography system in the world, Dr. Mouyen claims it was the “most significant advancement in dental X-rays since the invention of film 90 years before.” In fact, in 1989, National Geographic highlighted RVG technology as an example of France’s technological contributions to the world. Since its invention, RVG technology has improved the speed and comfort of imaging procedures for patients and practitioners, while significantly reducing the dose required for intraoral X-rays. Digital radiography has also significantly improved communication with patients. RVG technology even went on to influence flat plate technologies emerging in other fields and industries including general health sciences, not just dentistry.

Great ideas last. To this day, RVG technology is still the foundation of most digital sensors. Carestream Dental’s RVG sensor is a thin, lightweight—yet durable—device that’s often the very first and the very last step in treatment and care—from a standard check-up to confirming a crown has been seated correctly.

In 2022, Carestream Dental is celebrating the 40th anniversary of when Dr. Mouyen patented his industry-changing technology. Thanks to his commitment to making a difference in the lives of his patients and his field, we are all deeply indebted to his contribution to the dental industry. 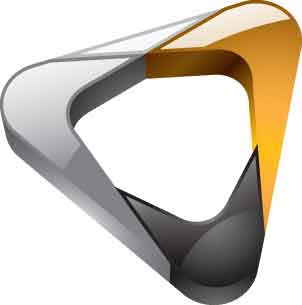